Google's Computer Science Summer Institute (CSSI) is a three-week introduction to computer science for graduating high school seniors with a passion for technology — especially students from historically underrepresented groups in the field.

During my three weeks at one of Google's headquarters in Seattle, Washington, I was introduced to HTML/CSS, JavaScript (jQuery, JSON), Python (Jinja), Google App Engine, and multiple APIs by Google engineers. While living in provided residential dorms, we spent three weeks learning various skills while being exposed to a variety of career options. In the final week of the program, students were placed into groups to develop one site or app that showcased all the skills that were taught.

Noticing the abundance of educational online resources that are increasingly becoming available to students, we decided that we wanted to build an app that not only provided students with academic resources but also a chance to build an interpersonal connection with a mentor/mentee.

Once logging into the site using their Google credentials, users can sign up to become a tutor in a subject/area that they excel in or be placed in the database as a student in one that they struggle with. Users can also customize their profiles to include times that they are available to chat or scroll through the profiles to find a match. The site also allows users to send emails where they can continue to communicate and find additional support. 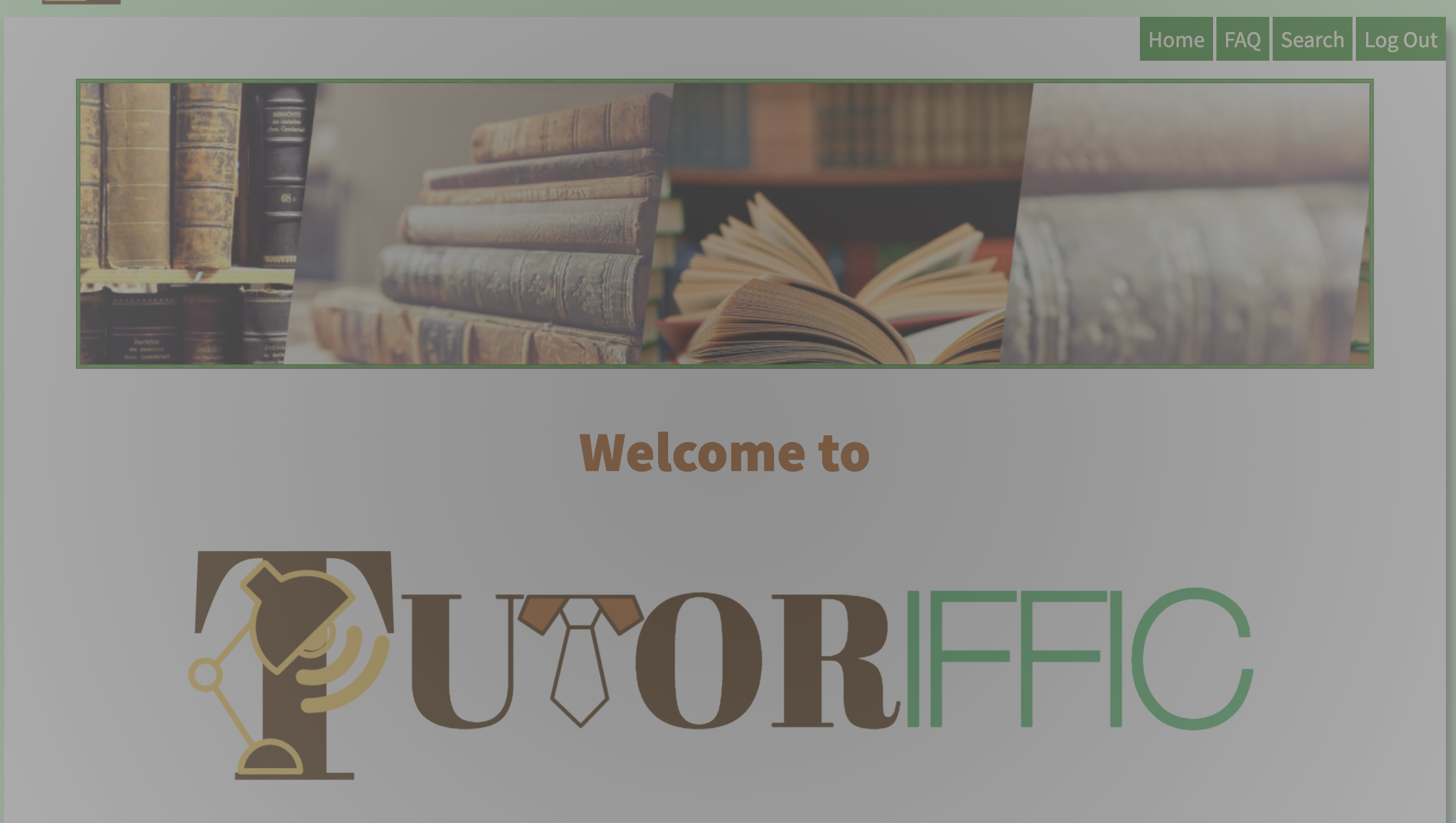